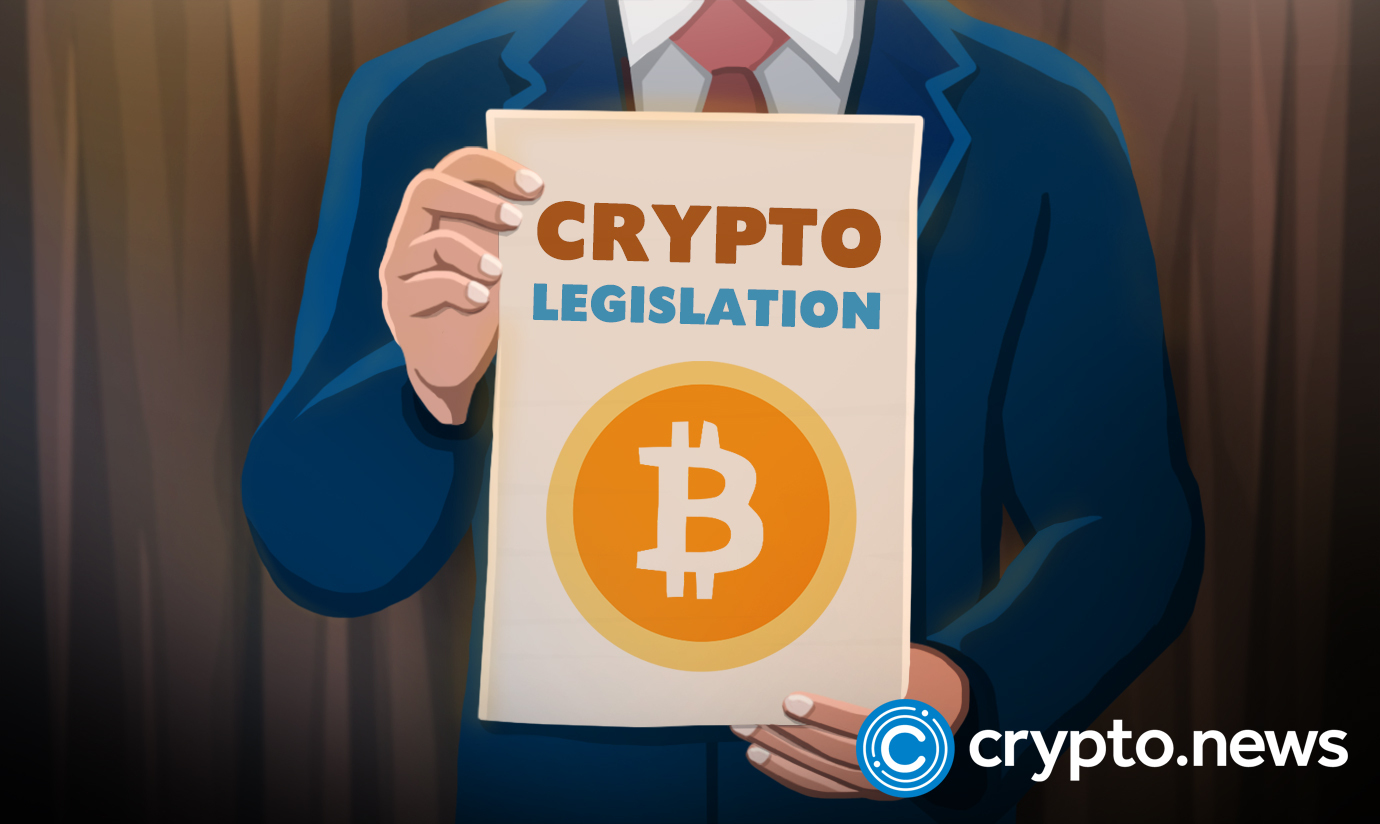 The Central Bank of Nigeria (CBN) banned the use of crypto assets with the rise of the #ENDSARS movement in the country. Babangida Ibrahim, chairman of the House of Representatives Committee on Capital Markets and Institutions, finally, stated that the government “will soon” decide on legalizing cryptocurrencies.

According to the Nigerian magazine Punch, the country’s Securities and Exchange Commission (SEC) will accept the use of crypto assets as “capital for investment” after the “Investments and Securities Act, 2007 (Amendment) Bill” is passed.

It’s important to note that the securities regulator formed a fintech department to research the use of digital currencies in Sep. 2021. According to the SEC Director-General Lamido Yuguda, the main reason for creating this division was to secure crypto investments.

Last year in October, the central bank developed a central bank digital currency (CBDC), the e-Naira, after crypto was identified as illegal. Until Aug. 2022, the wallet app was downloaded more than 840,000 times with over 270,000 active wallets.

Moreover, around 35% of the country’s adults have invested in cryptocurrencies, according to a KuCoin report earlier this year. The study also notes a 2,467% spike in the number of users from Jan. 2021 to 2022 in African countries.

“Like I said earlier during the second reading, we need an efficient and vibrant capital market in Nigeria. For us to do that, we have to be up to date [with] global practices. In recent times, there are a lot of changes within the capital market, especially with the introduction of digital currencies, commodity exchanges and so many other things that are essential, that need to be captured in the new Act. Like I said, it is better to talk about this after consideration of the reports.”

Moreover, Ibrahim pointed out the reason for banning crypto in the first place. He said that most users didn’t even use local accounts which made it hard for the CBN to track or check them because they are not within the bank’s jurisdiction.

He concluded that the CBN will be “regulating financial markets” while the SEC is watching over the capital markets.

Furthermore, Nigeria’s population was recorded at over 211 million with a GPD of roughly $440 billion in 2021. 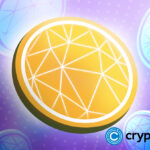 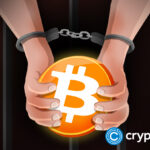