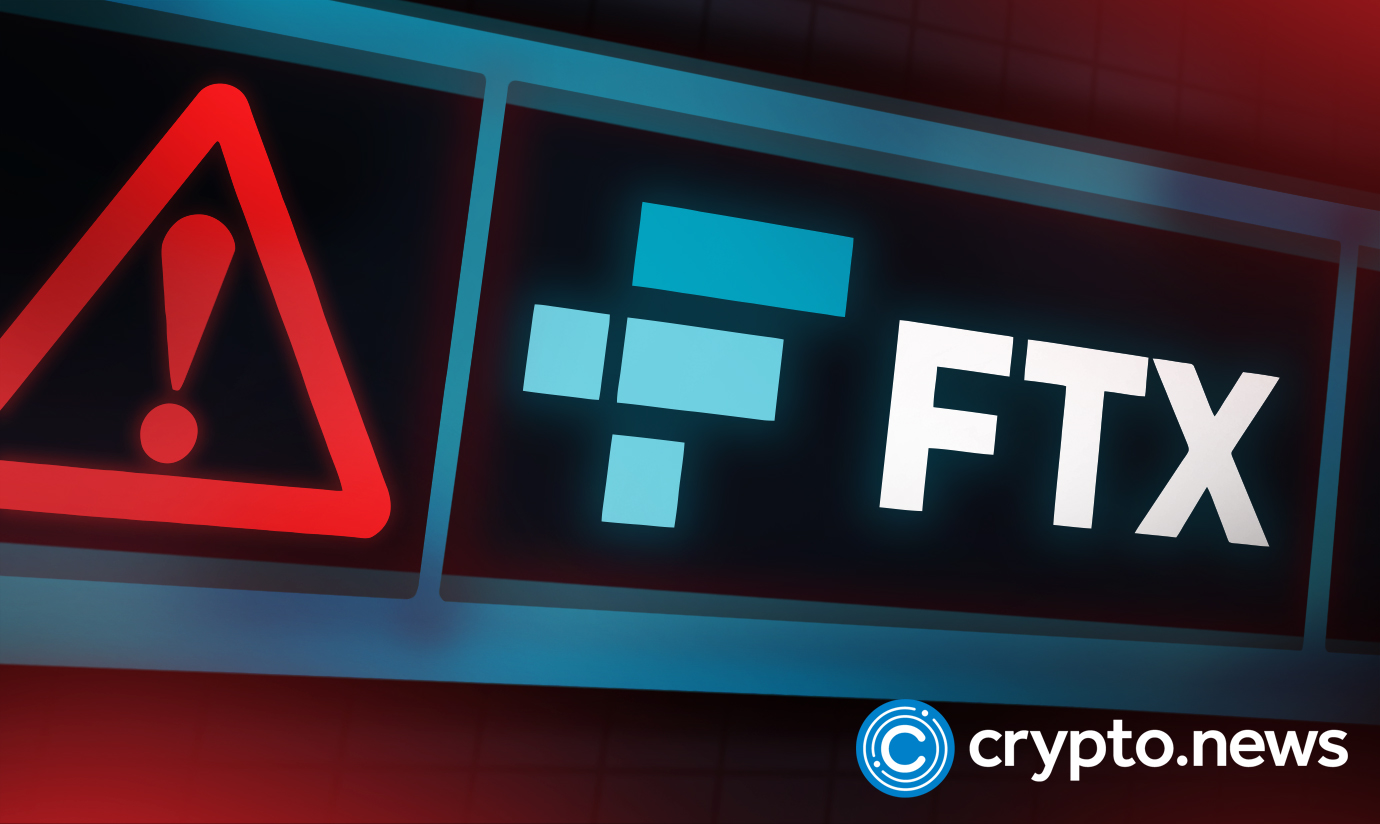 The FTX crypto exchange network reportedly funded a large part of the Blockfolio takeover using the FTT token. There have been ongoing allegations that the exchange has been making fraudulent purchases and acquisitions.

The FTX saga continues weeks after the exchange’s demise, with new reports indicating improper financial dealings between the network and its subsidiaries. Recently uncovered reports show that the exchange giant paid for its deal with Blockfolio by leveraging their native token, FTT.

Bloomberg reported that FTX paid about $84 million to acquire a 52% stake in the automated trading network Blockfolio. 94% of the funds used to purchase the Blockfolio network were the exchange’s self-invented token.

The uncovered details indicate Sam Bankman-Fried’s greed in making quirky financial deals to attract many clients. Initially, when FTX purchased a share in Blockfolio, sources noted that the exchange used a mixture of equity, crypto, and cash. There were no further details concerning the ratios of cash, crypto and equity used.

Further reports suggested that on the acquisition, Blockfolio was revalued at $160. Moreover, purchasing the $84 million share allowed FTX to make a complete purchase after the acquisition. FTX was free to buy the entire Blockfolio network within two years.

This year alone, the giant crypto network has been involved in significant purchases while trying to salvage failed networks. The SBF’s empire purchased top crypto platforms BlockFi, Voyager and others using FTT.

Binance had announced plans to dump large sums of the FTT token. Reports suggest that SBF is soon to be extradited to the US from the Bahamas, the native home of FTX, where he is being held.

As the case continues, more dealings are continually being discovered, exposing the rot of the exchange. 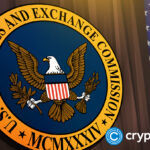