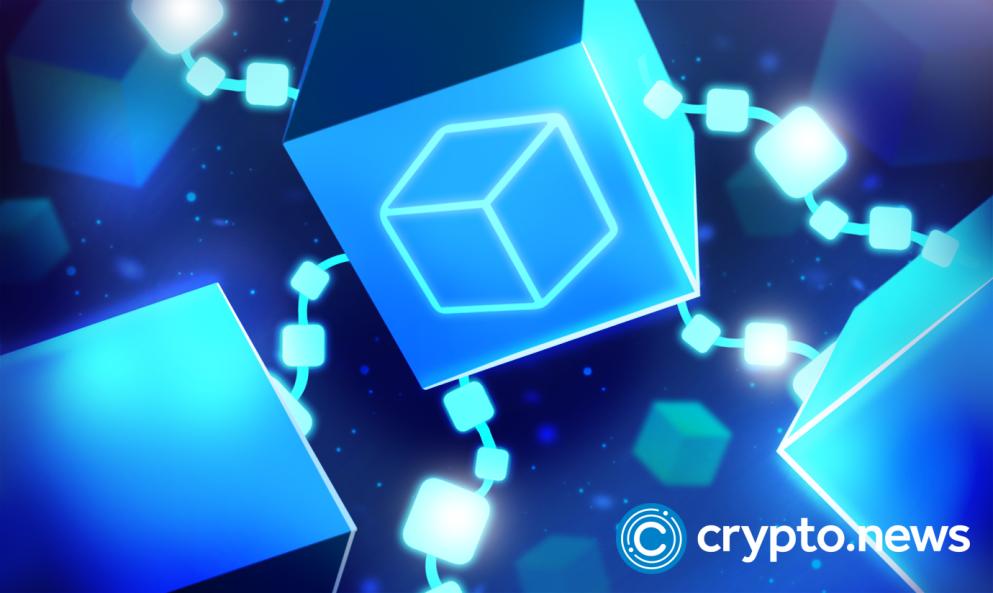 According to Xie Ping, a former official of the People’s Bank of China (PBoC), the digital yuan is underused by the Chinese.

As reported by financial news source Caixin, The former PBoC official, Xie Ping, said at a conference that the digital yuan’s application needed to be expanded after he told the media he was not happy with the outcome of a limited trial.

The data indicated that usage has been negligible. He claimed that in the past two years of the trial, just 100 billion yuan ($14 billion) of the digital currency in total had circulated.

Xie Ping, the former director-general of research for the PBoC, stated that the outcomes could be better.

Central bank digital currencies (CBDCs) are digital tokens issued by central banks and are similar to cryptocurrencies. China has taken the lead among the various nations in creating CBDCs.

What must change, according to Xie, is the use of the digital yuan as payment for goods and services.

“A payment market structure has been developed that has matched needs for daily consumption.”

He claimed that the digital yuan had no beneficial connections with banks’ operations and provided no commercial advantages. While this was happening, third-party payment systems, like Alipay from Alibaba Group (9988. HK), offered a more enticing selection of features, including lending to consumers, insurance, and investing.

As per Xie, allowing people to purchase financial services with the Digital Yuan, might solve the issue. The CBDC could also be linked to more payment platforms with would enable it to enter peoples’ daily spending habits.

The PBoC wants a popular CBDC

Earlier, to draw more users to its year-old digital wallet, the People’s Bank of China (PBoC) introduced an electronic equivalent of traditional red packets to the capabilities of the China wallet application, commonly known as the e-CNY app.

According to a recent update, users of the e-CNY app could send each other digital red packets, often known as hongbao in China. The debut occurs just one month before the Chinese New Year holiday, when people traditionally give their loved ones red envelopes filled with money.

Officials from the PBoC, however, have frequently maintained that the Digital Yuan is not a digital payment method like WeChat Pay and Alipay. Instead, it is a way to replace notes and coins. The Chinese central bank is currently determining the timeline for the launch of the digital yuan on a wider scale. 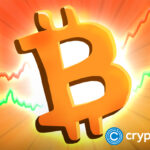 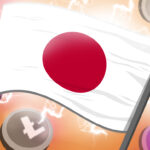