Albright Capital drops lawsuit against Terraform Labs and Do Kwon 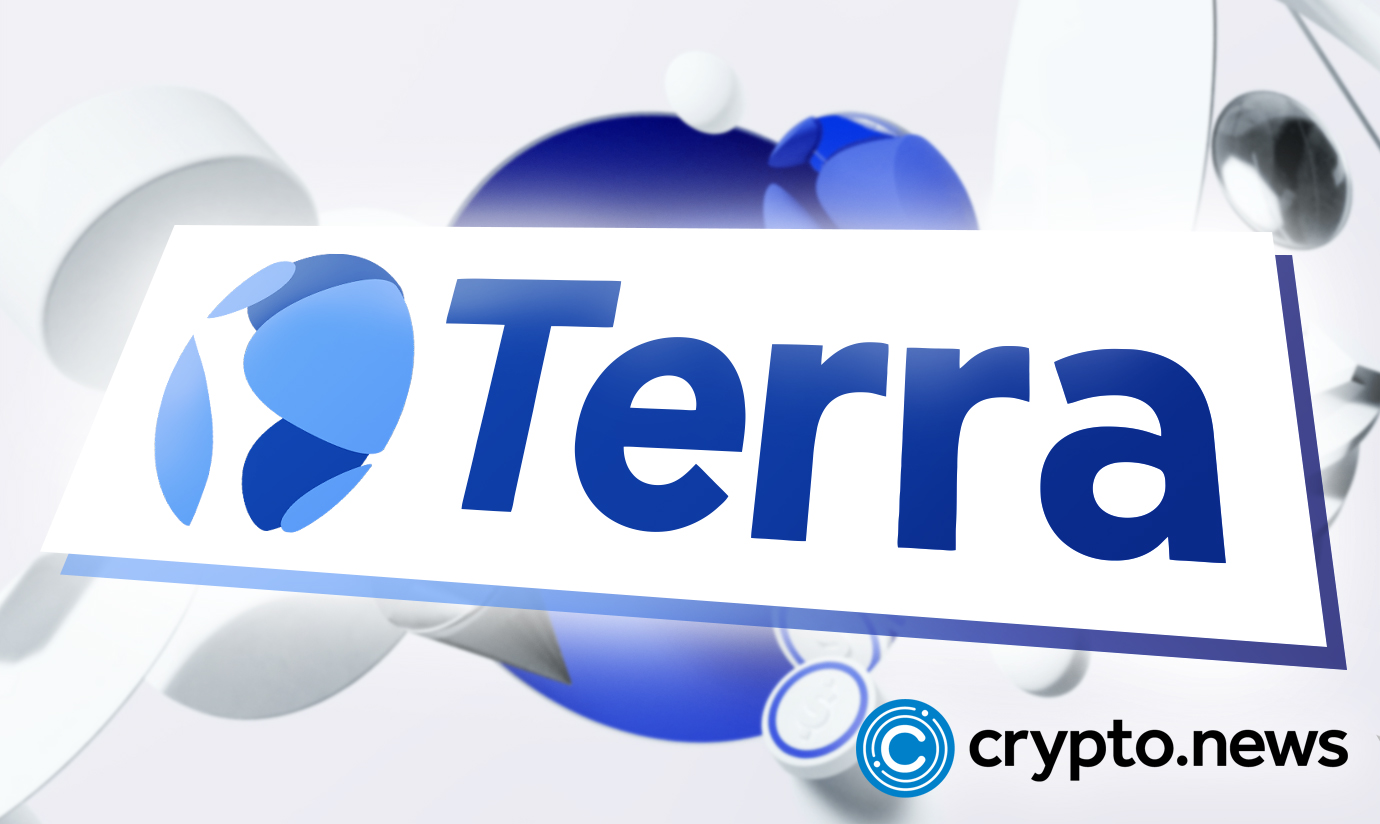 Albright Capital has voluntarily dropped its lawsuit against Terraform Labs and Do Kwon. Zhu Su, the founder of Three Arrows Capital, posted a portion of the dismissal letter on Twitter.

Zhu Su has been on Terra Luna and Do Kwon’s case for the longest time. Previously, Zhu Su claimed the bankruptcy of Three Arrows Capital (3AC) was partially the result of the collapse of the UST stablecoin. Further along his string of accusations, Zhu posited that the Digital Currency Group (DCG) conspired with FTX to bring down LUNA stablecoin in May 2022.

The Albrighton Capital lawsuit was filed in August 2022, following the Luna collapse that saw its price plummet more than 98%. It claimed that the company and its founder had violated the Racketeer Influenced and Corrupt Organizations Act (RICO) by allegedly operating the stablecoin UST in a less-than-transparent way.

The Albright Capital lawsuit against Terraform labs and its founder, Do Kwon, included accusations of artificially inflating the value of their algorithmic stablecoin, UST, and disseminating false information to conceal an alleged money laundering scheme that resulted in a loss of $80 million.

Other Twitter users familiar with the matter rebuked Zhu Su, urging him to let go. They also invited him to supply evidence into the Luna debacle if he had it.

In September 2022, an arrest warrant for Do Kwon was issued by South Korean police. Besides that, Terra Luna has faced several lawsuits for operating as a Ponzi scheme.

Do Kwon might have escaped Albright, but many investors are still nursing the massive losses they incurred. As of December, Do Kwon reportedly resided in Serbia. 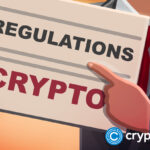