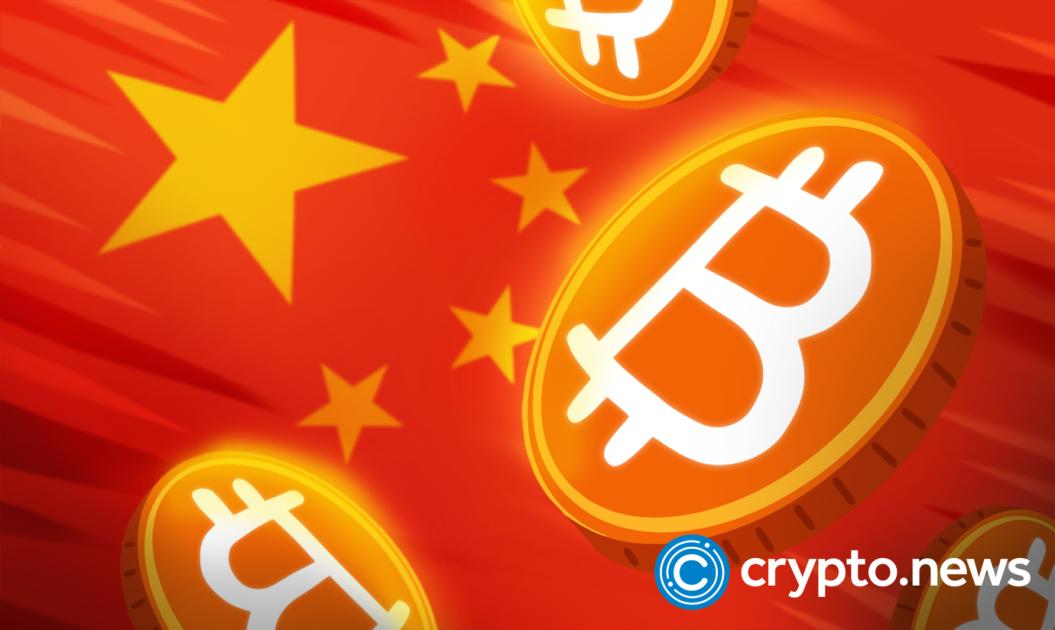 Upgrades have been made to China’s Central Bank Digital Currency (CBDC), also known as the digital yuan or eCNY, including smart contract functionality and some recently disclosed use cases.

According to a Jan. 17 report by 8BTC, a Chinese app Meituan that provides retail and food delivery services has begun using the smart contract feature. This comes after the digital currency got several upgrades, including smart contract capabilities.

In China’s digital yuan, a smart contract is triggered when a Meituan user places an order and pays with their e-CNY wallet. It then searches for keywords and the products they have purchased in its order. A user enters a drawing to win a portion of a reward if they buy something from the list of keywords for the day.

A portion of a “red envelope,” or hongbao in Chinese, containing 8,888 yuan, or just over $1,300, is the reward for the winner. These upgrades are ramping up the efforts to make digital yuan popular after e-CNY wallet app introduced a function in December last year to allow users to send digital red envelopes to increase usage before the Chinese New Year.

New uses for the digital yuan are emerging

New applications for the e-CNY have been added, which marks how strongly the crypto technology is getting adopted by governments. This CBDC has taken quite a long time in its developmental phase but now seems to be paying off. According to a China Securities Journal article from January 16, e-CNY was first used to purchase securities.

Investors can now use the CBDC to buy stocks through the Soochow Securities mobile app, and many other use cases are coming on along the way. Per a January 11 Yicai Global story, users of the digital yuan wallet app have also got an upgrade that allows them to use Android phones to make contactless payments even when their device is not connected to the internet or has electricity.

These developments could have been thought of as China struggles with the CBDC adoption rate. A former employee of the People’s Bank of China {PBOC}, the nation’s central bank, even admitted in public for the first time in December 2022 that the digital yuan’s “use has been minimal” and “very inactive” and that “the outcomes are not ideal.”

The CBDC comprised about 0.13% of 10.47 trillion yuan ($1.54 trillion) in circulation at the end of 2022, per the report released by the PBOC on January 10 that included e-CNY for the first time. Though the numbers are remarkable, they are still too low to satisfy the PBOC.

This smart contract capability in a CBDC is one of a kind and paves the way for more innovation, as many other countries are eyeing this commendable technology. Now, China’s CBDC will most likely trigger a push for governments to build digital economies around their CBDCs.

Such technology and shift in wealth strategy will be phenomenal to watch, but the question remains, will decentralization have a place, or do governments seek to uphold centralization digitally? 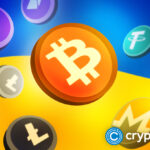 Ukrainian minister says his nation best for crypto at Davos 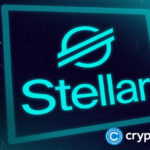