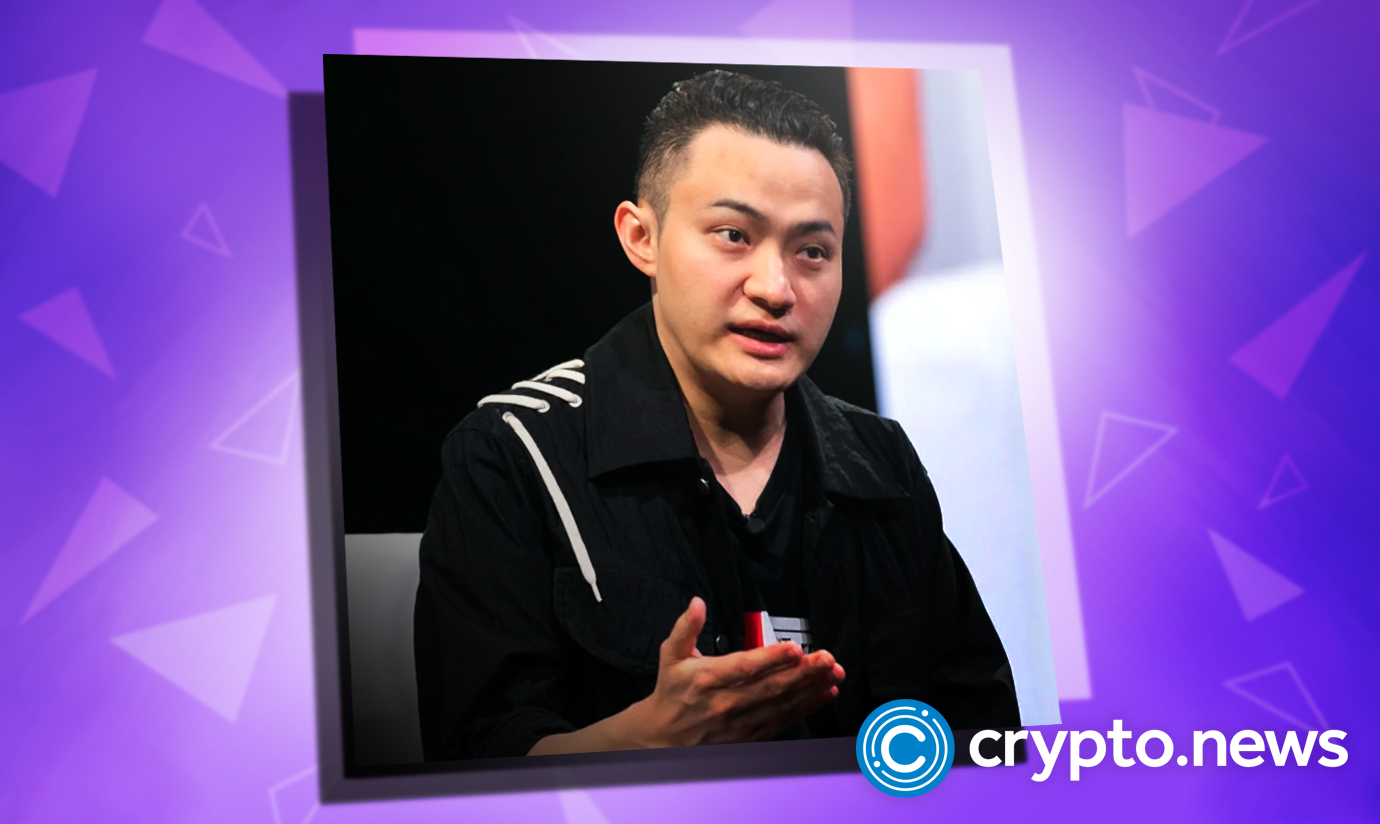 Tron (TRX) founder Justin Sun sold a significant number of Curve (CRV) DyDx (DYDX) and Galxe (GAL) tokens, after holding them for more than half of a year.

Data gathered from the on-chain analytics platform Arkham Intelligence show that on Jan. 23, Sun moved to exchanges and sold a considerable amount of tokens. Those transactions included over 821,700 CRV (worth $894,000) deposited on the world’s top crypto exchange Binance and sold, and over 19,500 GAL (worth over $38,500) moved to Binance and sold.

Lastly, the most notable transaction was 892,700 DYDX (worth $1.62 million) deposited on Binance that has not yet been moved onto the exchange’s wallets — suggesting that it is probably still accredited to Sun’s Binance account. So, over $2,552,000 were deposited to Binance, with $932,500 confirmed as sold by press time.

Looking at Sun’s transactions involving CRV, we can see that he moved 763,000 CRV to his account from the decentralized finance (DeFi) platform meant to increase CRV rewards Convex Finance and one unknown address just one week ago — accounting for most of the CRV sold.

The GAL transactions of the wallets involved similarly show that when eight months ago, Sun received the bulk of those in a 16,000 GAL transaction from the Gnosis protocol, they were worth $273,000. When he sold a significantly higher total of over 19,500 GAL they were only worth $38,500.

Sun’s transactions involving DYDX show that in transactions processed seven and eight months ago he received a total of 892,000 DYDX from the on-chain DYDX distributor. When those tokens — nearly all already sent to Binance — were received, they were worth nearly $2.6 million — more than all the assets he moved to Binance today.

The development follows recent reports that Sun moved over $281 million worth of tokens since in just a couple of days. Also, Sun was among the entities that recently received transfers from the managers of alleged scam token FTX 2.0. 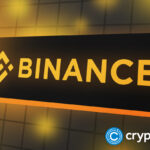 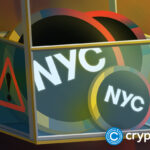