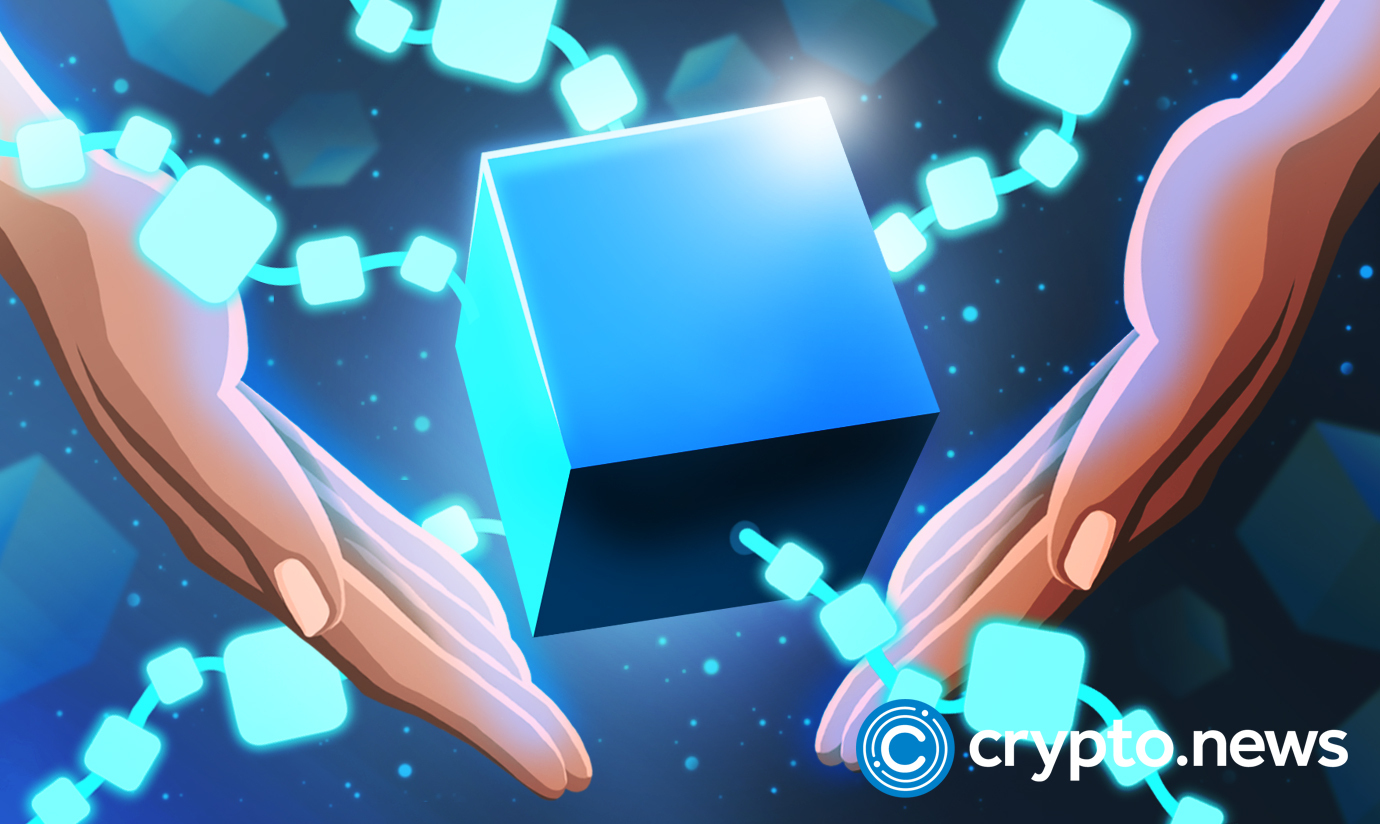 At the Duke Conference on Jan. 20, US Securities and Exchange Commission (SEC) Commissioner Hester Peirce—known as “the Crypto Mom” because of her pro-cryptocurrency stance —defended the crypto industry from critics.

“Several years ago, I could have captured the crypto mood by burning my speech and making an NFT of it.”Hester Peirce at Duke

In outlining for lawmakers some of the lessons learned from blockchain’s early days, Commissioner Hester M. Peirce made reference to a bear market that took place around 2022 and led to bankruptcies among major crypto companies as well as massive layoffs in their workforce. “It is still too early for us in this country—and elsewhere I imagine—to contemplate banning [blockchain] activities entirely,” she said.*

Peirce noted that even the top crypto “prophets” could not possibly know what the future holds for the technology while mentioning that the builders are the primary people who could drive value to the industry, not “regulators like me, who lack technical expertise and stand on the periphery looking in.”

Moreover, the commissioner stated that the industry players should start fixing the major problems that caused the 2022 bear market instead of waiting for regulators to decide for them. Peirce added that regulators should be the “last resort” while encouraging the people who believe in crypto to start acting.

Among other points, she noted that centralized designs of protocols could be “disastrous” for the technology while deep testing and “careful analysis” could prevent this problem.

Furthermore, Peirce also mentioned the importance of risk management, collateral, leverage and concentration in her speech, among other points.

Some people want to dismiss cryptocurrencies as failed experiments. But we should remember that new technologies often take a long time before they find their footing. It took decades for the internet to become what it is today, and cryptocurrencies may need even longer before they reach their full potential. So let’s not be too quick to judge whether crypto is a “failed experiment” or not

Hester Peirce at the Duke Conference

The speech came a few days before John Reed Stark, former chief of the SEC Office of Internet Enforcement, decided to defend his agency’s move to regulate the industry by “enforcement.” He called it a “Bogus Big Crypto Catch Phrase” and said that this argument was misguided. 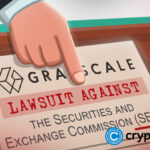 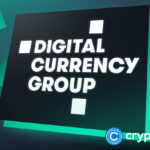