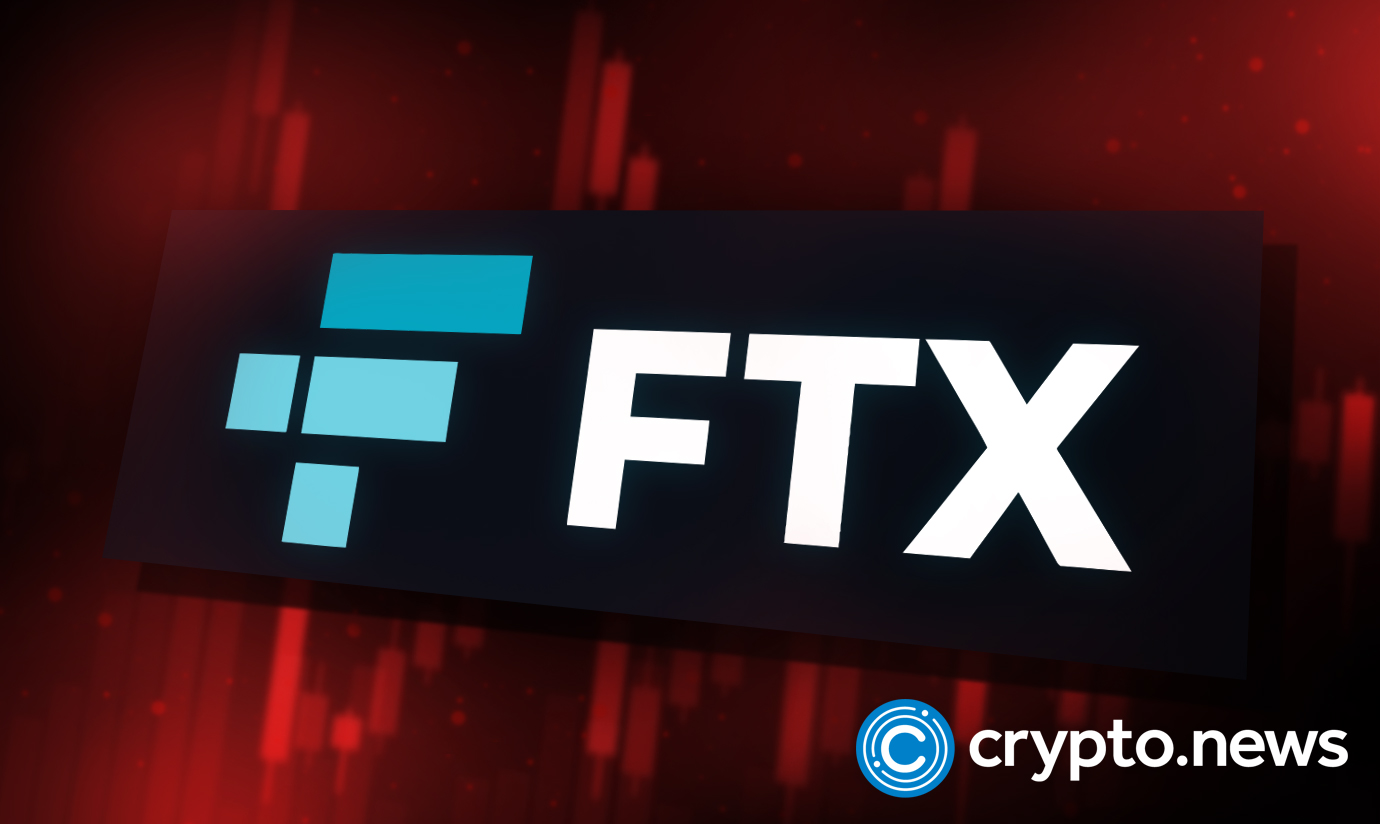 Sam Bankman-Fried reportedly collaborated with several former and current officials in top US agencies to oversee the fallen ramp’s operations. Seemingly, his ultimate goal was to introduce concise regulations for the crypto industry.

According to some sources and leaked emails, former FTX CEO Sam Bankman-Fried directly worked with several financial regulators to help oversee the operations of the fallen exchange. Most of his top deputies were former regulators.

He hired Ryne Miller, a former regulator, who arranged some meetings to regulate FTX. Miller is popularly known for his role as the former counsel of  current U.S. SEC chair Gary Gensler.

Meanwhile, Mark Wetjen worked as a Policy and Regulatory Strategy head for FTX. Wetjem initially worked as commissioner and chairman at CFTC during the Obama presidential term. He currently serves as LedgerX’s director.

The troubled ex-CEO also brought in Jill Sommers on the FTX US Derivatives Board of directors. Jill initially worked as a CFTC commissioner.

Miller arranged a couple of meetings with former CFTC commissioner Dan Berkovits, currently the general counsel for the SEC.

Several leaked emails show how Miller made plans for Sam Bankman-Fried to share a meal with Dan Berkovitz, former CFTC commissioner, and current SEC counsel. After scrutiny began concerning Berkovitz’s role in FTX, he announced his resignation effective January 31st of next year.

Miller also invited Dawn Stumo, CFTC commissioner, to have dinner with Bankman-Fried or visit Chicago’s FTX offices in November 2021. However, it remains unclear where Dawn accepted the invitation.

Dennis Kelleher, the president of Better Markets, recently noted that CFTC had an open-door policy for FTX. Whenever FTX wanted, CFTC would arrange a meeting.

CFTC Chair Rostin Behnam mentioned to the Senate Agriculture Committee that they had meetings with Sam Bankman-Fried to consider FTX’s clearinghouse application. However, the application was not approved.

In fact, according to Sam Bankman Fried, the attorneys put pressure on him and his friends, family members, and coworkers.

The troubled ex-CEO was supposed to testify on the same but was a day before arrested in the Bahamas. 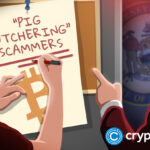 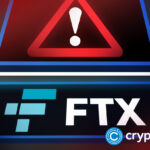