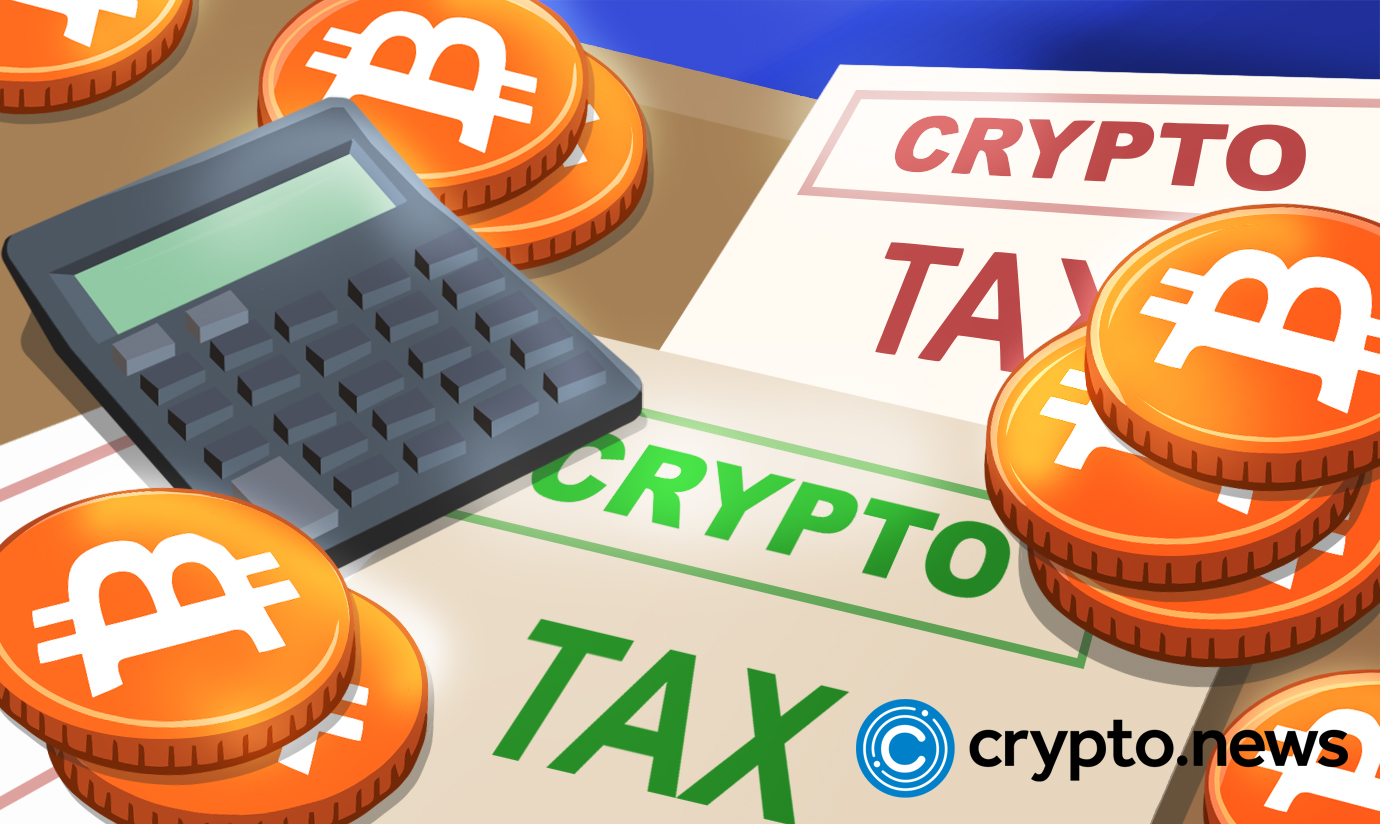 Coindesk reported via a Tweet on Dec.30 that the Italian parliament has approved a new capital gains tax on cryptocurrency gains in its 2023 budget. The tax, which will take effect on Jan.1,2023, is set at 26%.

A new crypto tax in Italy

The new tax will apply to all crypto capital gains made by individuals and businesses in Italy and is expected to bring in significant revenue for the government. It will be implemented in January 2023 and apply to all transactions made in the previous tax year.

If capital gains from cryptocurrency reach 2,000 Euros within the tax period, a 26% tax rate will be imposed on the profits. To encourage people to document their cryptocurrency earnings, the new legislation imposes a 14% “substitute income tax” on the worth of assets kept on Jan.1, 2023, instead of the cost at the time of acquisition.

The new regulations allow losses from bitcoin investments to be carried forward to subsequent tax years and offset against earnings.

The Italian government has stated that the tax is intended to bring cryptocurrency gains in line with other investments, such as stocks and real estate. It is expected to generate significant revenue for the government, which will be used to fund various public initiatives and programs.

The new tax will apply to all gains made from cryptocurrency transactions, including buying and selling on exchanges, as well as mining and staking. It will not apply to small transactions under 2000 euros.

The Italian parliament has also announced that it will set up a task force to monitor and regulate the cryptocurrency market to ensure compliance with the new tax laws and protect consumers from fraud and other illegal activities.

The move to tax cryptocurrency gains has been met with resistance from the cryptocurrency community, who argue that it could deter investment and hinder the sector’s growth.

A disgruntled user with the handle BeerLife complained that governments around the world, including the US, have the power to implement tax rates on cryptocurrency gains that could make investing in digital assets financially unattractive. He believes that it is vital for individuals and organizations to be prepared to advocate for fair and reasonable taxation of cryptocurrency profits.

However, supporters of the tax argue that it is necessary to bring the market in line with traditional forms of investment and ensure that it is taxed fairly.

Only time will tell how the new tax will impact the cryptocurrency market in Italy and whether it will achieve its intended goals. Regardless, the decision by the Italian parliament to tax cryptocurrency gains is a significant development that the global cryptocurrency community will closely watch. 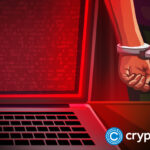 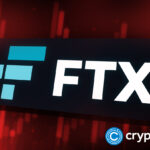