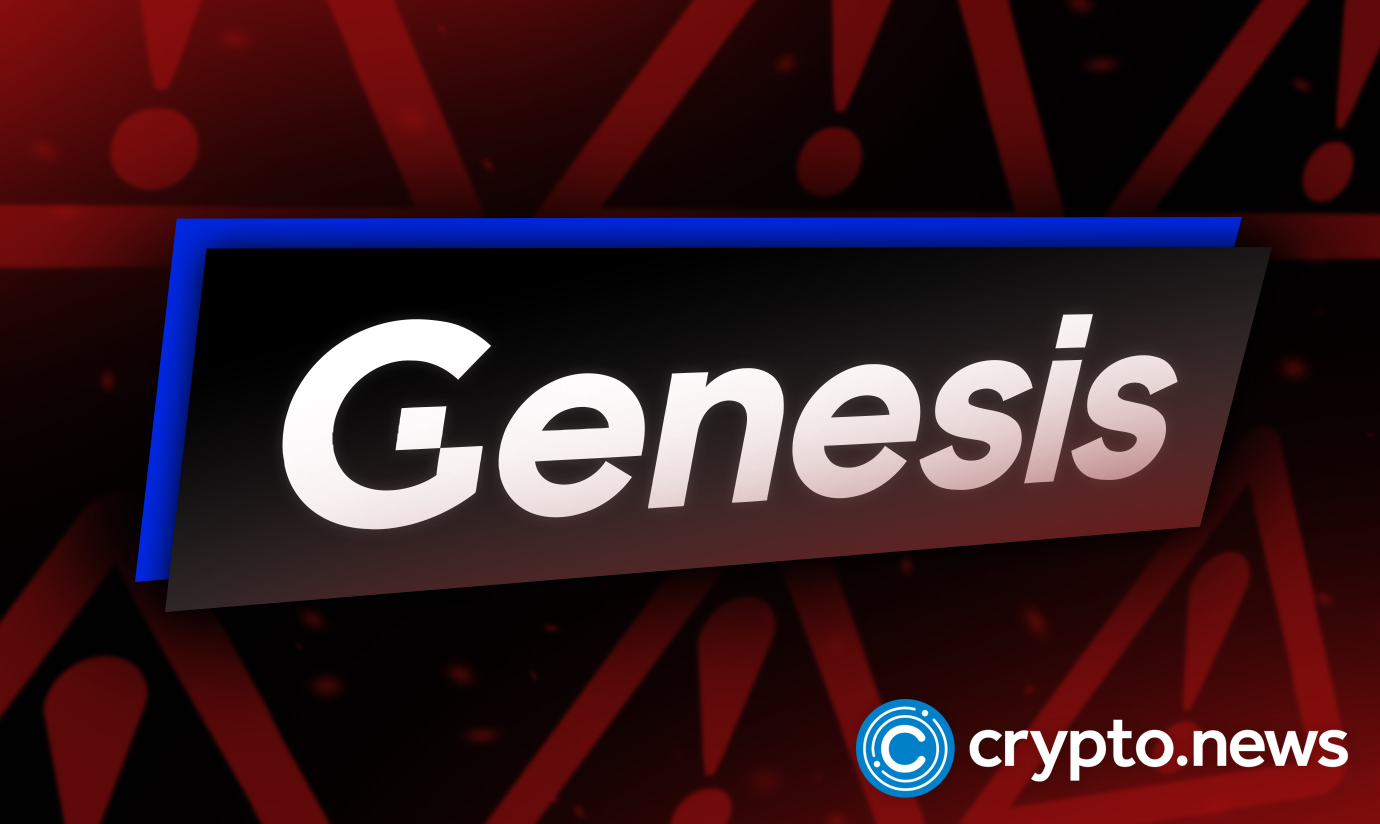 The focus of the investigation

According to anonymous sources, sleuths from New York are said to be scrutinizing Genesis, a crypto lender and subsidiary of DCG, which is also facing a liquidity crunch. They are explicitly examining details given to investors about suspect internal transfers.

People familiar with what’s going on have also said the Securities and Exchange Commission (SEC), the primary regulator in the United States, is now part of the probe. Primarily, investigators are looking at the company’s internal documents and requesting interviews. At the moment, neither DCG nor Genesis has been accused of wrongdoing.

When asked to comment on unfolding events, the company pointed to its strong culture of integrity, adding that they conduct their business lawfully. They proceeded to deny any knowledge of or reason to believe investigators were digging in on their records.

Genesis also declined to comment on specific legal or regulatory matters explaining that they maintain regular dialogue and cooperate with relevant regulatory authorities upon inquiry.

They have been no official comment from the SEC or investigators said to be looking into this matter.

Because of scant information, it is yet to be seen which transaction invited scrutiny.

The FTX collapse in November 2022 triggered turbulence in the crypto market, severely affecting Genesis. The meltdown led the firm to suspend all customer withdrawals and loan initiations. The freeze has not been lifted yet, and DCG is starting to feel the ripple effect.

Despite the connection between the two firms, DCG maintains that Genesis operates as an independent company and their problems are their own. There is also information about inter-company loans, which DCG’s founder Barry Silbert said were part of ordinary business.

In a letter to shareholders, Silbert stated that he received $575 million in loans due in May 2023 from Genesis Global Capital. The CEO was also recently involved in a public dispute with Gemini’s co-founder, who accused him of stalling efforts to resolve their pertinent issues related to the Earn Product. 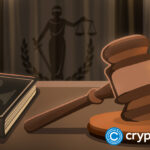 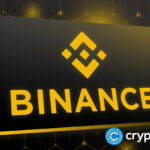