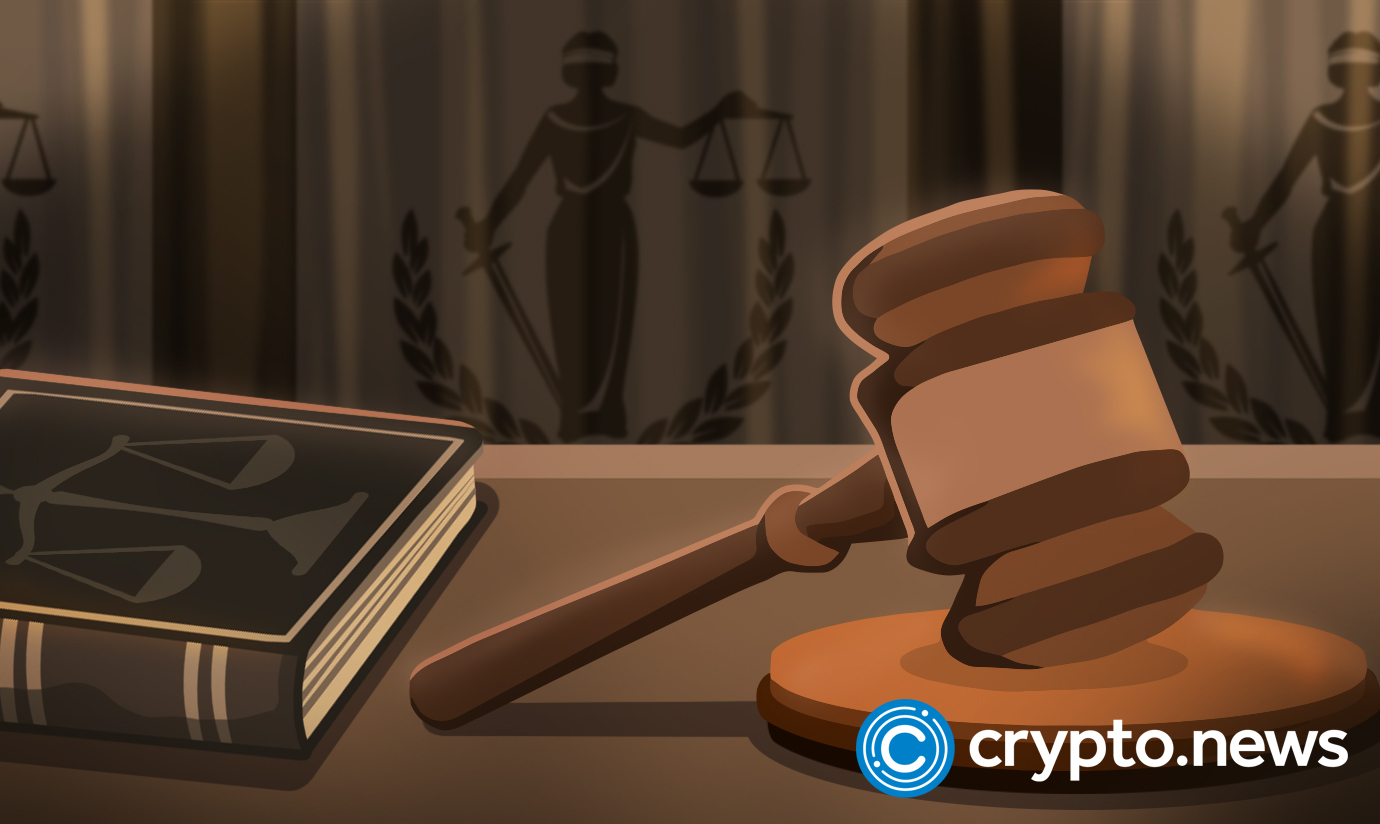 On Friday, the United States Attorney for the Southern District of New York, Damian Williams, charged two more Forcount Ponzi scheme promoters. Forcount was a Brazil-based cryptocurrency scam that defrauded Spanish-speaking investors worldwide out of a total of $8.4 million.

Nestor Nunez, also known as, “Salvador Molina,” was arrested on fraud charges in Spain on Dec. 28, 2022. 40-year-old Ramon Perez, an American, surrendered himself to the authorities on Jan. 6 on account of fraud and money laundering charges.

In the alleged scam, Perez is charged with deceiving prospective investors and concealing his crime by using shell businesses and real estate to launder the funds.

Allegedly, Nunez , in 2018, started presenting himself as Forcount’s CEO using the name “Salvador Molina,” according to the prosecution. He was an actor employed by the alleged scheme’s real mastermind, a Brazilian citizen named Francisley Da Silva.

A network of promoters was reportedly used to run the scam, which operated from 2017 through 2021. It promised investors significant returns based on profit sharing from fictitious mining and trading activities.

Furthermore, it was found that between 2017 and 2021, Da Silva and his friends squandered customer money on promoting the scam and purchasing luxury items for themselves, while most victims lost their money.

Possible Charges and indictment of the court

Although the allegations in these indictments are still regarded as accusations, making defendants innocent until and unless proven guilty, it is important to know the potential charges that could be brought concerning their offenses.

Nunez faces a possible sentence of 40 years in prison after being charged with one count each of conspiracy to conduct wire fraud and wire fraud. 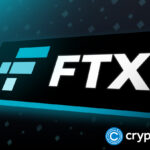 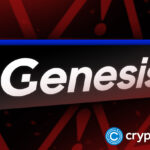